Video mapping how much does it cost?

Led screen or video wall : what to know
Major events are manifestations that imply the presence of numerous people within very large spaces, which can be internal or external. This element must lead to an important consideration regarding the ability to offer everyone the same possibilities. When the event requires the involvement of the public through the dissemination of promotional and celebrity videos , it is clear that a solution must be found to make sure that anyone in any area of ​​the location has the opportunity to see what the organization wants to show. To meet this need there are different solutions, each of which has some peculiarities that make it more or less suitable according to the situation. Led screen and video wall are two of the most appreciated solutions in this sense, because each in its own way is able to respond in a manner consistent to these needs. Too often we tend to consider these two terms as one the synonym of the other but in reality it is not so, since we are dealing with two different products, which if we want can be complementary but certainly not synonymous . Let’s start by saying that the video wall is not a recent solution in its conception, because this system has been spread for many years in major events but also in television studios and in all those realities where it is necessary that many people and have a correct view of what is transmitted. The LED screen, on the other hand, is a modern evolution of vision systems , since LED technology is one of the latest that has been brought to the market in the video-technology field. What are the differences , then? Basically the difference lies in the fact that the video wall is a composition of various panels that, together, create a real monitor wall in which the images are transmitted. The monitors that make up the video wall so no currently the LCD monitor. The led walls are also composed of panels but with different technical characteristics the main one is that they themselves have a die-cast aluminum frame that best fits to be hung or stacked on the ground for examples or ensuring greater flexibility in terms of feasible and above all greater robustness also the LED wall are normally brighter at least twice as much as a video wall .
The use of LED screens in major events
How to det, therefore, the LEDs are screen format from the individual panels that are connected together to accomplish large surfaces. Obviously, these elements can also be used individually for the transmission of images and are used as points of view spot within the events. They are devices that can then form elements in a single block that can reach from half a meter in length and height with a single module to pi ù very large dimensions and are of the pi ù suitable solution when you want to transmit different images simultaneously within an event: they can be considered as displays that, connected to a computer or a storage device, show a video or loop , a conference or a live event and do not necessarily need to have rectangular or square shapes because they can be also installed with different shapes thanks to their die-cast structure in self-supporting aluminum . Their strong point is that by using LED technology they are particularly easy to move and mount: they are lightweight and have a very reduced depth, such and that also allows you to posture without risk. During the big events, the led screens are also fixed in groups of two, three or more on the totems, that is the support structures that develop vertically or horizontally to allow the viewing of different images at the same time as many people possible.

Use of video walls in big events
The video wall it is a fundamental tool in big events: it is the basis for most of the scenographies because it guarantees a high level of personalization capacity . E ‘is a basically modular device because the different displays that compose it can be assembled at will, theoretically limitless infinity (this is a feature of the LED wall rather than the video wall …). In the past, video walls presented the great limit of the frames of the individual elements, which cost a disturbing element in the correct visualization of the image as a whole. With the evolution of technology and the definition of increasingly advanced systems, including led screens, even this limit has been reduced. The frames of the individual elements are today millesimal, so much so that even at close range it is almost impossible to perceive their presence. Video walls are basic during the fairs to allow visitors to see in detail even close up video with excellent resolution and images of extra-large dimensions. Thanks to the use of lcd panels Furthermore, it is also been increased à the quality and resolution of images, which appear more and more clear and defined ù.

When to use video walls and when the individual led screens?
The use of a single led screen system or their combination in a video wall is at the discretion of the organization of the event based on the result he wants to achieve and the goal he wants to achieve. Our company carries out preliminary inspections at the request of the customers and can suggest the use of a solution rather than the alt ra but the final decision is not up to us. At the end of the cognitive inspection we can draw up a quote for both possibilities , defining in advance how many individual led screens could be used and how many modules the video wall should be composed of . Each of our LED displays is used in a spot or assembled in multiple modules t is such a good, chosen among the best currently on the market. 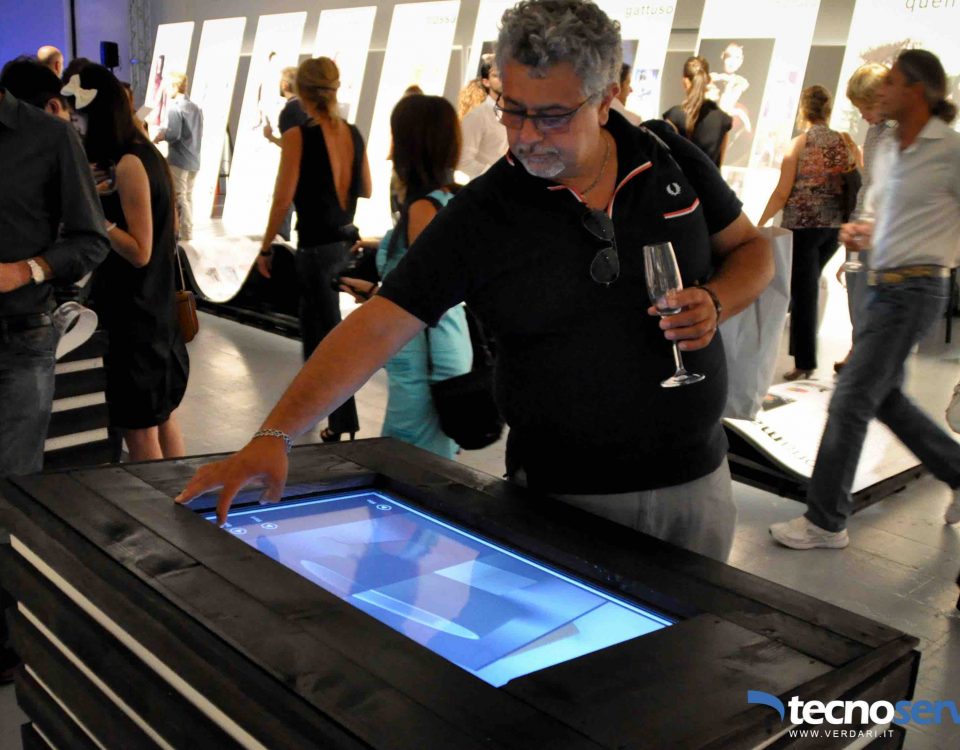